The symbol belonged to one of the most ancient designations of the Creative Power – the power of consciousness and transcendental mind. Today these are forgotten superpowers of a person that are in each of us. The meaning of this mysterious symbol was known more than 4000 years ago.

It is known that the caduceus was borrowed by the Greeks from the Egyptians, who used it until the time of Osiris. And later the symbol passed from the Greeks to the Romans. The wings on the wand embody the ability to overcome any obstacle. They are associated with the element of air and the personification of the spirit.

This symbol became associated with alchemy in the Middle Ages. Then it was gradually transferred to the general designation of esotericism and occultism.

According to Jung’s theory, caduceus symbolizes homeopathic medicine, where snakes can represent both poison and medicine.

The meaning of the caduceus in Buddhism.

An attribute resembling a caduceus was found in the monuments of ancient India. For the past 4,000 years, it has been associated with the powers of the gods. In India, Phenicia, Babylon and Egypt, it served as a designation for the energy of awakening – kundalini, or Serpent Fire.

In esotericism, the caduceus rod is an analogue of the axis of the world. Serpents represent cosmic energy (called kundalini). This energy is presented as a unique force coiled at the base of the spine. When the snakes curl around an axis, they find seven points of contact. These points are associated with the chakras.

The pineal body, located between the wings just under the crown, symbolizes the structure of the brain, and in particular, it displays the pineal gland, which is part of the central brain of the thalamus, through which we can receive information from the outside, through the so-called third eye – the pineal gland. In world religions, the pineal gland was personified with the symbol “the all-seeing eye”, or “Eye of Horus” (the eye of God), which is found in all religions, without exception.

Whatever interpretation of the caduceus is not correct, most scientists and researchers believe that this symbol refers to one of the most ancient designations of the Creative Power. That is why it was believed that the owner of the caduceus had access to all the laws that govern Nature.

“The main meaning contained in this ancient and mysterious symbol on Earth is everything in our hands!”

Read more on the pages of the book “Manage Your Dream”. 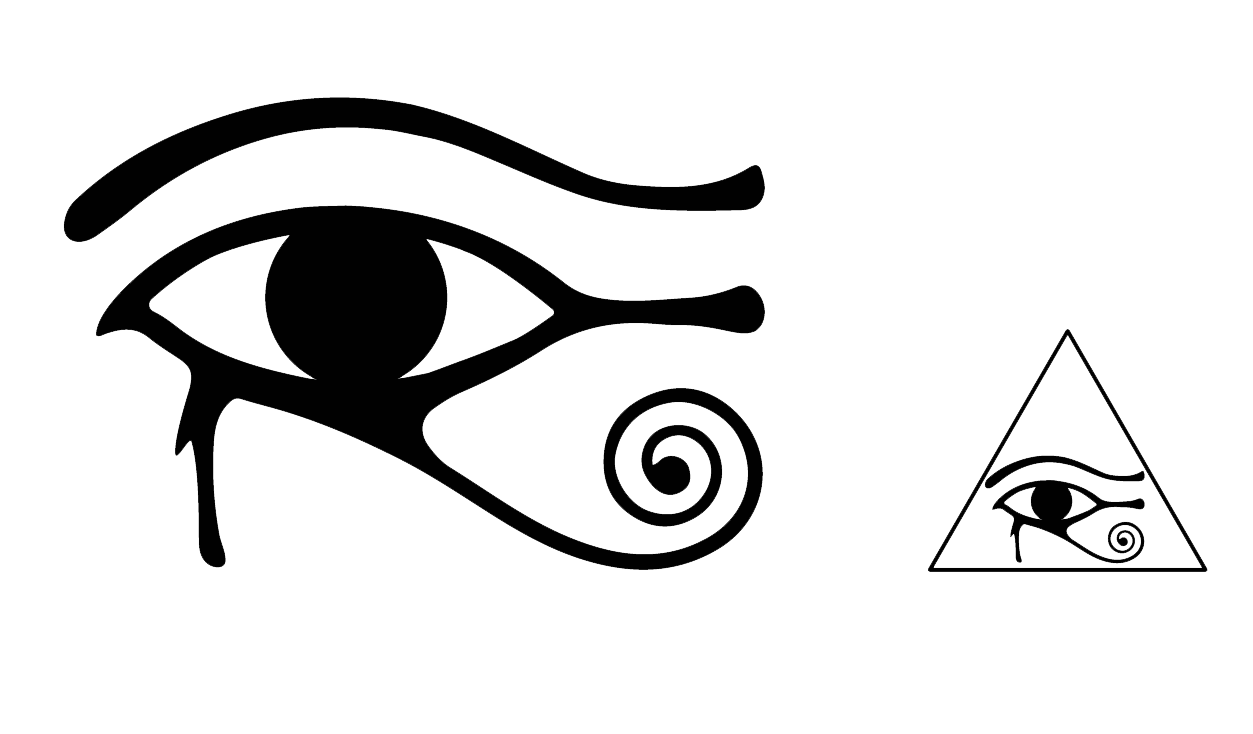